You are here: Home / Lofoten / Seasons on Lofoten Islands

The best seasons on Lofoten Islands are during the summer months of July to August. The weather is pleasant with lots of sunshine during this time.

The best time to see the Northern Lights in the Lofoten Islands is from late August to mid-March.

The best winter months are from early February to mid-March.

I will tell you about the four seasons of Lofoten.

From early December to mid-January, is Polar Night and the sun won’t rise at all. Since landscape photography needs at least some light, this is not the best time to visit Lofoten.

Despite this, winter is the best time of year to see the snow-capped mountains. If you’re lucky and the ground is covered with fresh snow, the snow-white landscapes will be stunning.

I find that the best time for photography is from early February to the second half of March.

Also, the days get longer from the beginning of February. But at the same time, the sun doesn’t rise high above the horizon. Long days and long shadows are what you need for photography.

Aurora can also be photographed at night. From mid-February to mid-March, the Northern Lights are very active, and the number of clear, cloudless nights increases.

Unsurprisingly, this time of year is completely uninteresting for travelling and filming in the Lofoten Islands.

The mountains are full of melted and wet snow. The vegetation is not yet awake from its winter hibernation.

Due to the longer daylight hours, the chance of seeing the Aurora Borealis is almost nil.

In short, spring on Lofoten is not quite what you expect to see.

For your first visit to the Lofoten Islands, summer is the best time.

Summer is the best time to relax on the beaches and go hiking. Despite the crowds of tourists, you will love it there.

From early June to mid-July is the time of the Midnight Sun is a period without dark time. It’s a great time to shout from the mountain peaks, where you can see the sun and the valleys it illuminates.

And Summer is, of course, the best time for those who like to travel by themselves and prefers wild camping to hotels.

Autumn is the time for a thoughtful photo trip suitable for an experienced photographer who knows exactly what you want.

In addition to the usual coastal scenery and mountains, two more photo subjects can be added. One is the Aurora, which, if you’re lucky, can be seen from late August and autumn colours.

You should visit no later than mid-October otherwise there is a risk that the winds will rip all the leaves from the trees, there will be storms and bad weather and your trip will turn into a wait to get outdoors.

Autumn is a riot of colour. I love the Arctic nature in autumn. The surrounding landscape, evenly green in summer, now blooms in all colours: all shades of yellow, orange and red. It’s a good time to focus on shooting on the islands: by the lakes and in the forest.

If that doesn’t inspire you, wait until nightfall. September and October are when the Northern Lights are most active on Lofoten.

I’m sure if you’re lucky with the weather, you’ll have no time to sleep.

The best seasons on Lofoten Islands for hiking

The best time for hiking is from early July to mid-August.

Arriving earlier than July could be a mistake. The problem is that by this time the snow in the mountains and mountain passes has not yet melted.

The mountains will be very wet, even with good weather. Some trails will be covered in snow and will be difficult or impossible to walk.

This is an exclusive map of the Lofoten Islands that I created especially for you. Save it in your Google maps!

There is an interactive Google map of the Lofoten Islands. This will help you plan your trip. Save this Google map on your smartphone or tablet and use it during the trip.

In autumn it often rains, the temperature drops and the day becomes much shorter than in the height of summer. This makes hiking in the mountains less comfortable and more dangerous than in summer.

From early July to mid-August it is warm here. It can rain, but this is less likely than at any other time of year.

If you arrive in the Lofoten Islands before the 17th of July, you can enjoy the unique natural phenomenon of the Midnight Sun. It’s an amazing sight. You stand on the beach or on top of a mountain at 1-30am and admire the sun.

At the beginning of August, the sun sets below the horizon, but you can still hike at any time of the day or night for a while longer.

The best seasons on Lofoten Islands for photo shooting

Everyone likes to shoot on the Lofoten Islands in winter.

But I like to shoot mostly in autumn. In the autumn, you don’t risk standing in line to get a convenient shooting spot. The cost of hotels is a little lower. The Aurora, for which everyone comes here in winter, starts in August.

Plants and trees turn yellow and orange in September and October. The grass is still green. It creates a very strong colour contrast.

But everyone has their own preferences.

The winter season begins in mid-January and lasts until the second half of March.

December and January are the months of Polar Night. The sun does not rise above the horizon. Twilight lasts only a few hours a day. It’s best to shoot the Northern Lights if the skies are clear, but if the weather is bad, you might be stuck in a hotel.

Maybe you’ll get lucky and the snow will cover everything. It’s beautiful. It creates a great contrast to the scenery.

In summer, the geography of your trip expands considerably. You can get to the mountains, the inaccessible beaches, climb the mountain peaks and take pictures of the Lofoten Islands from above.

It’s best to focus on this in the summer. 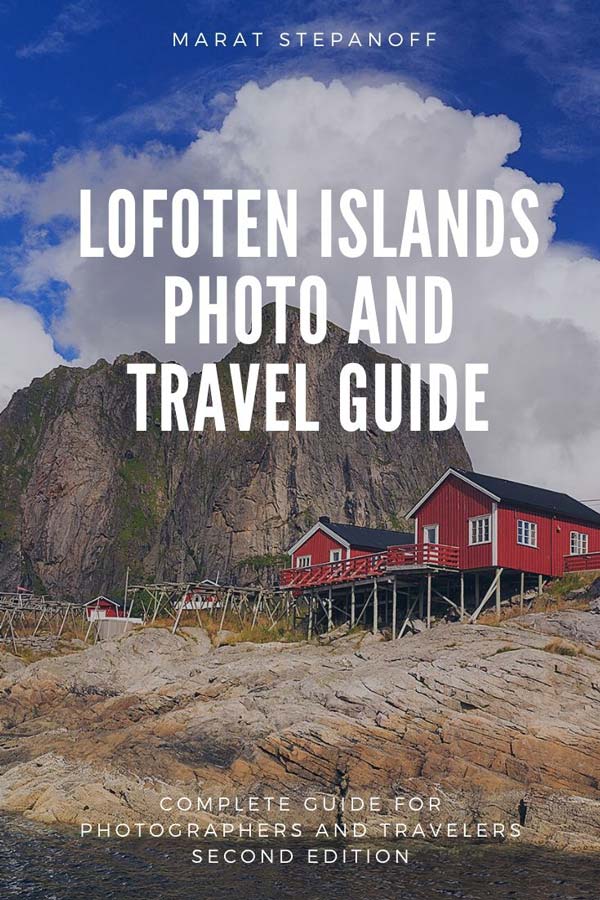 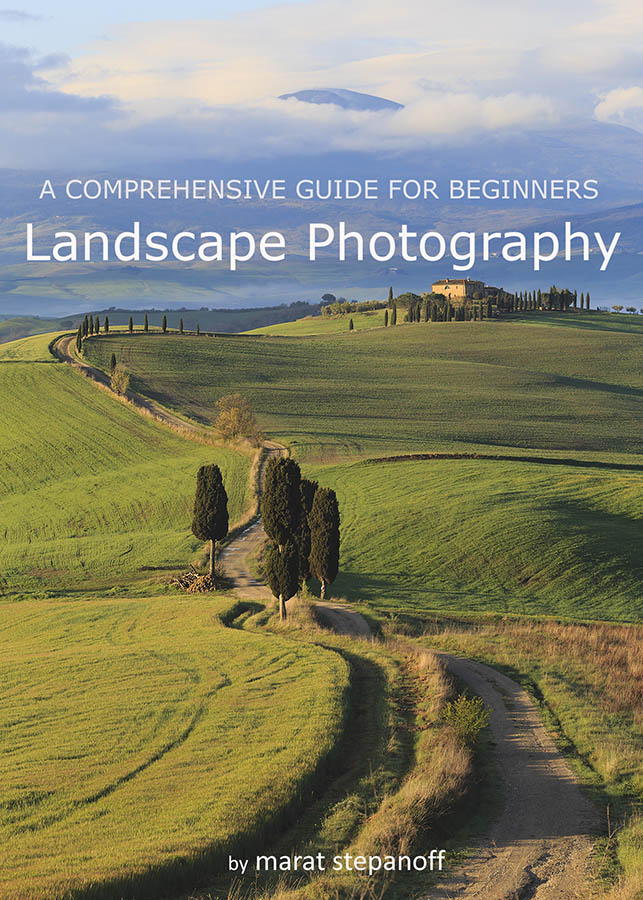